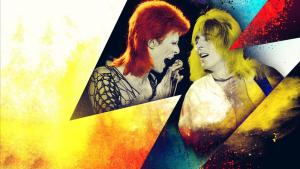 I watched that recently released documentary on Mick Ronson, Beside Bowie, the other day, and it inspired me to digitize another snippet off my first interview with Ronno, from 1988.

The conversation happened on September 9, ’88, in advance of a show by the Hunter-Ronson Band at Vancouver’s 86 Street Music Hall. At that moment in music history the two British rock legends were reconnecting for a project that would eventually spawn the awesome YUI Orta album of 1989.

Holy crap did I love both those guys! I loved Ronson’s work with Bowie, and I loved Hunter’s work with Hoople. But I especially loved them together. I stand by my statement that Ronson’s lead break on Hunter’s “Once Bitten Twice Shy” is the greatest guitar solo of all time. 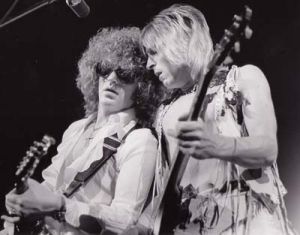