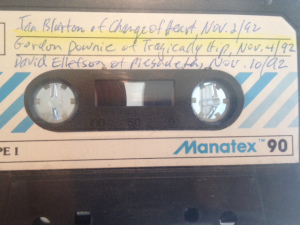 This last audio excerpt from my 1992 interview with Tragically Hip singer Gord Downie concerns the intriguing album-cover art for Fully Completely, which the band released less than a month before our little chat.

At the time I was still trying to make sense of the weird kind of collage that would become synonymous with one of the greatest Canadian guitar-rock albums of all time. 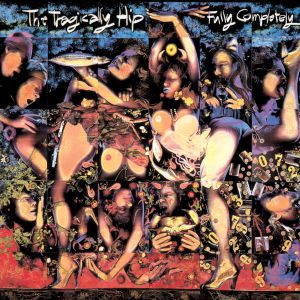 So I got Gord to explain it to me.